The Liceu Opera House us foundation

The Liceu Barcelona Opera House US Foundation, the entity with headquarters in New York, has appointed Bisila Bokoko as “Global Ambassador”.

She will be helping in the promotion of the Liceu in the United States and Globally.

This appointment on the part of the US Foundation coincides with the acceptance on the part of Queen Sophia of the honorary presidency of the Board of Trustees.

This was particularly evident at the gala that was held in New York City. At which, the Queen’s, along with the members of the Board of Trustees, potential patrons, and Spanish entrepreneurs settled in New York, will be in attendance. 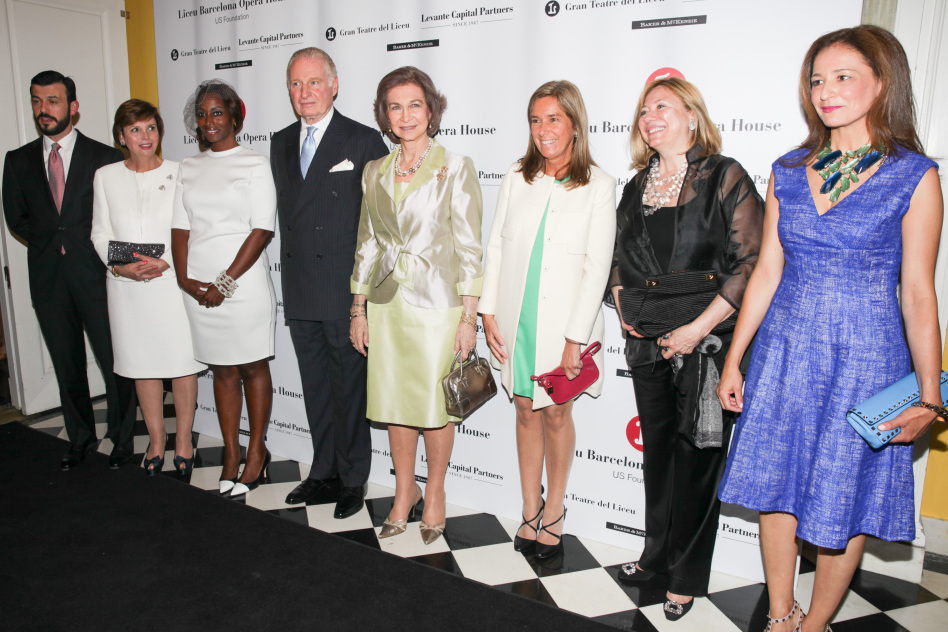 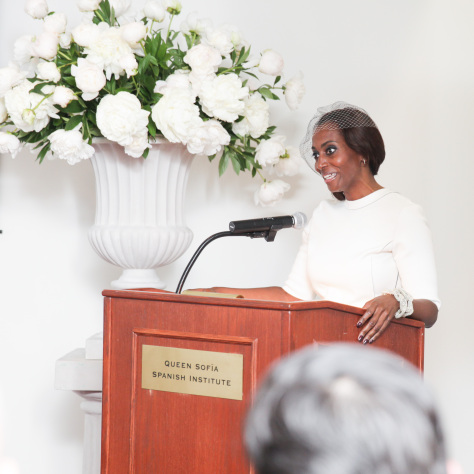 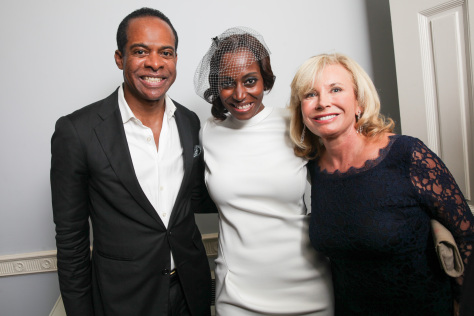 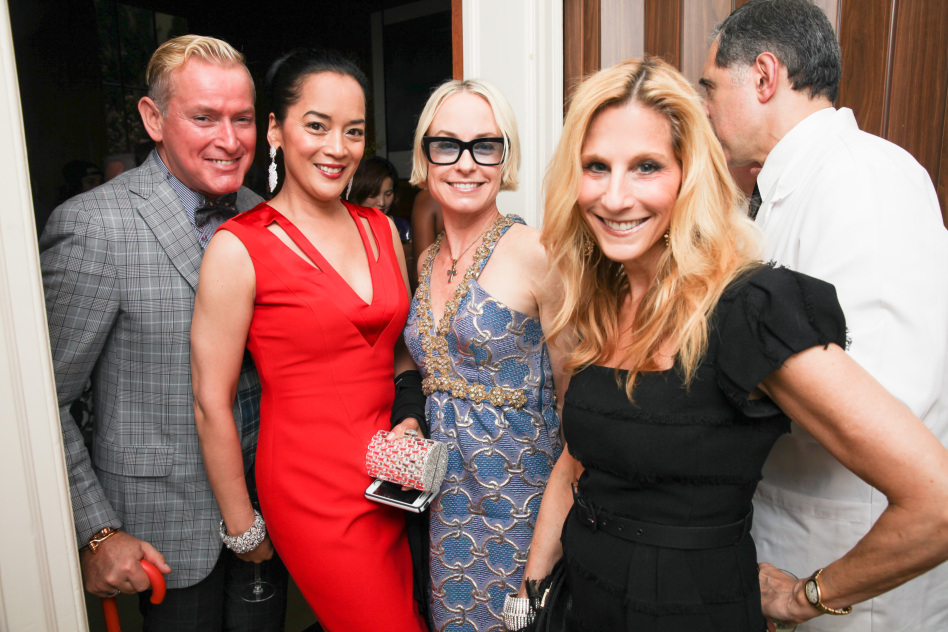 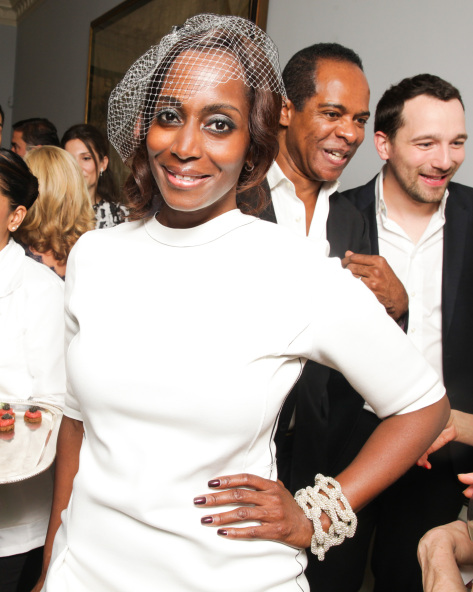 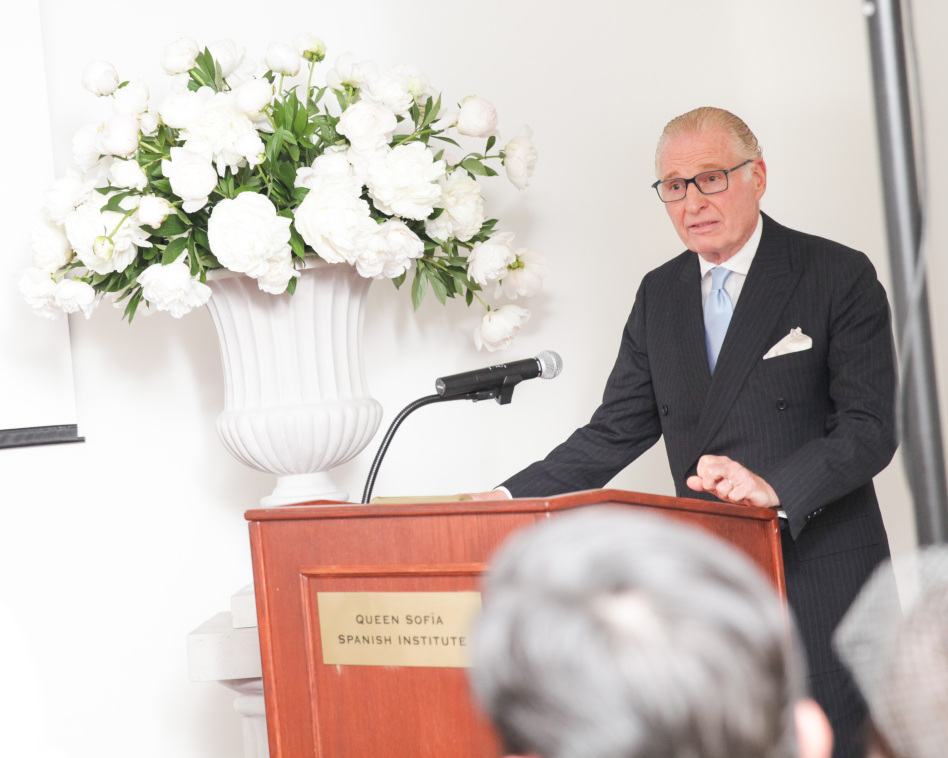 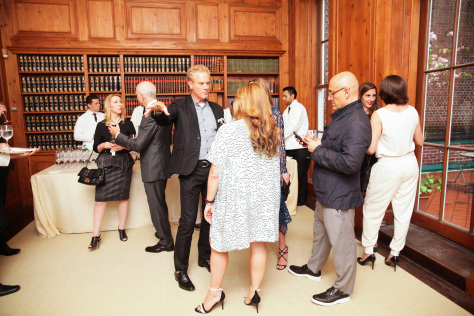 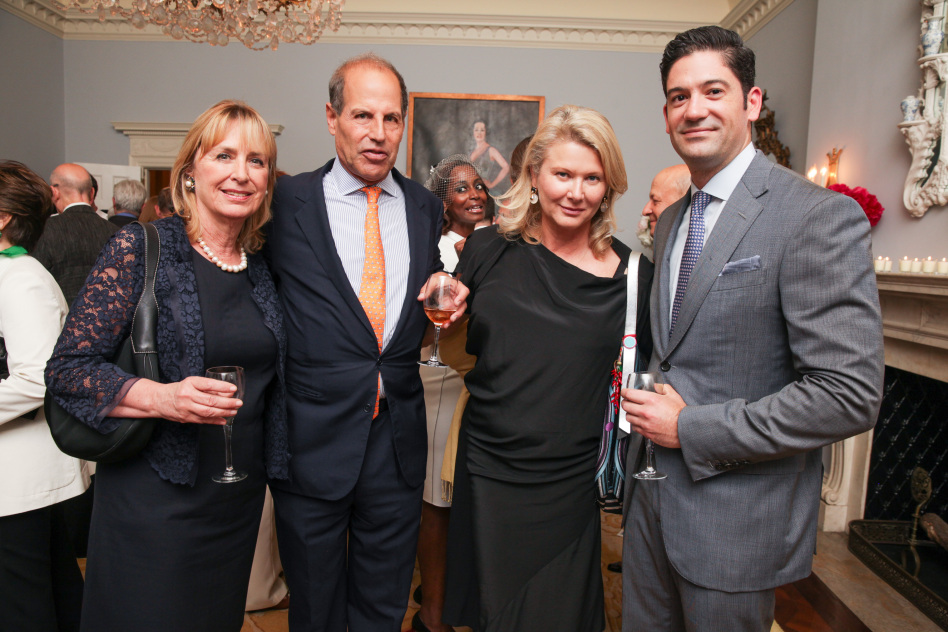 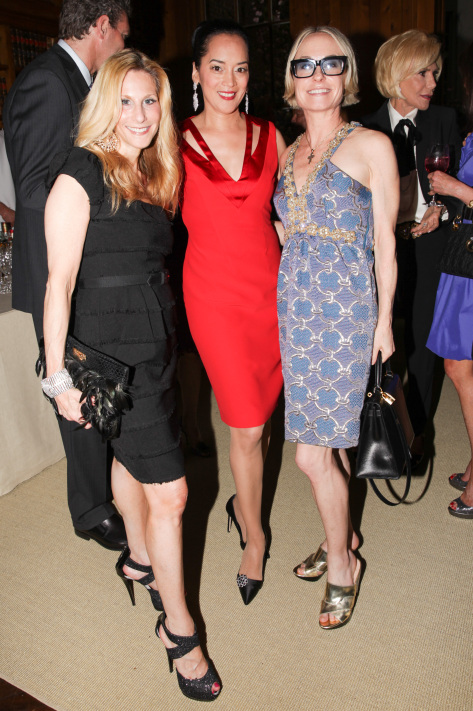 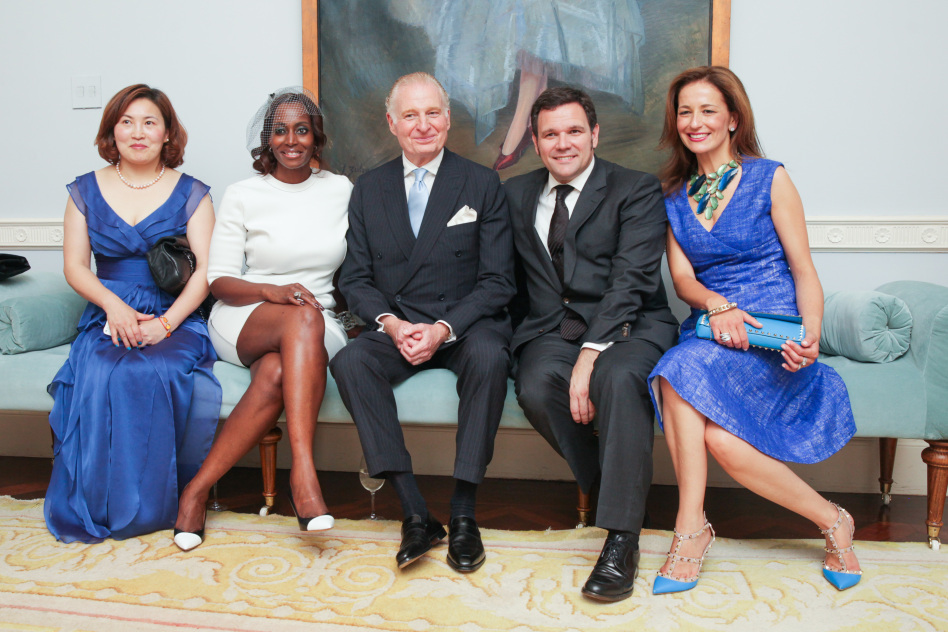 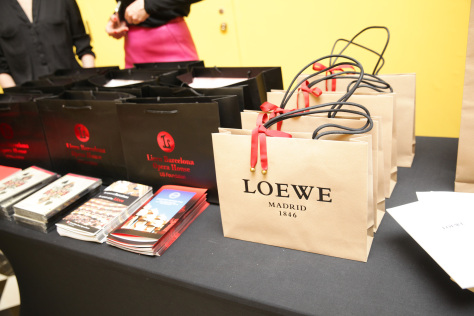 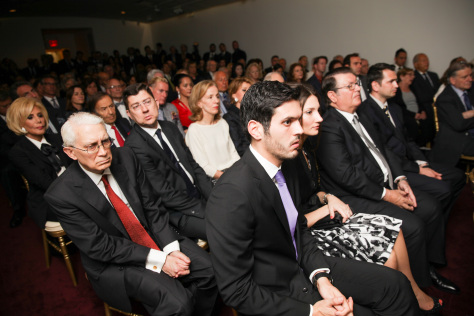 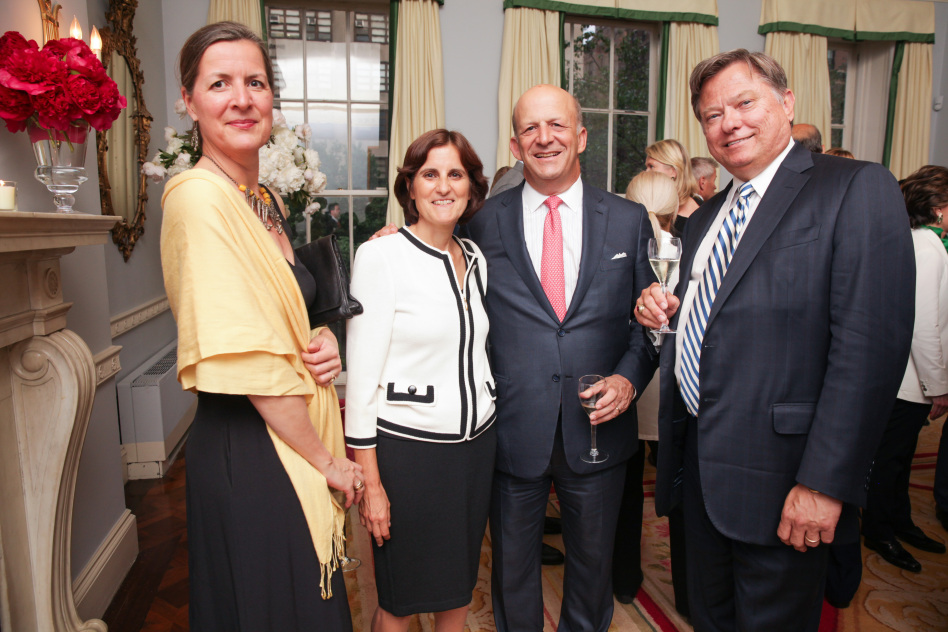 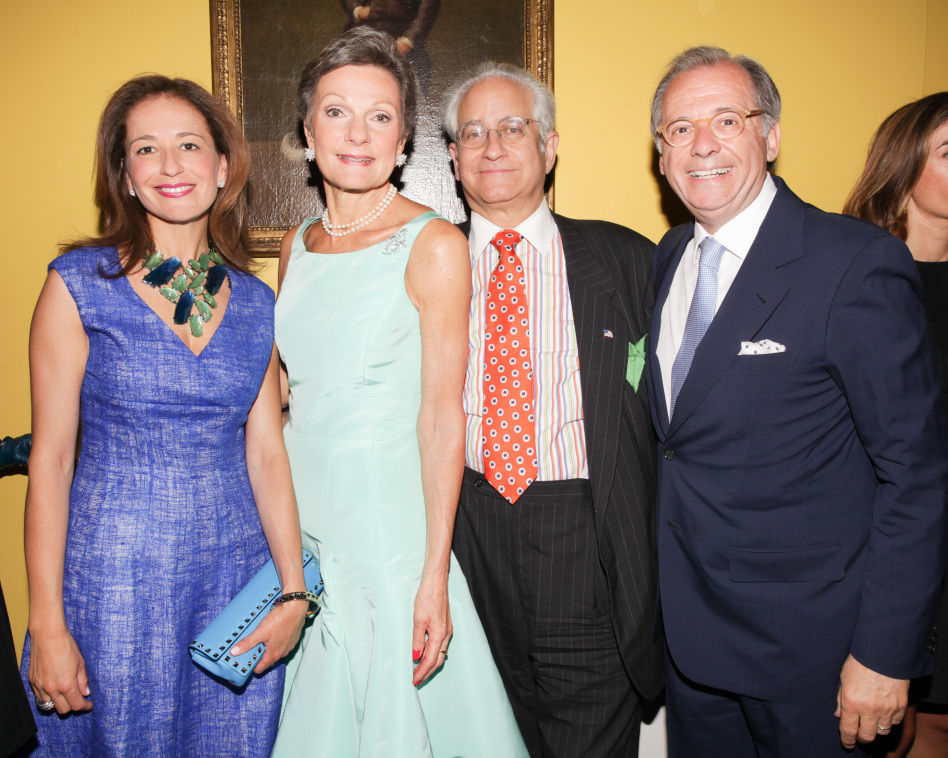 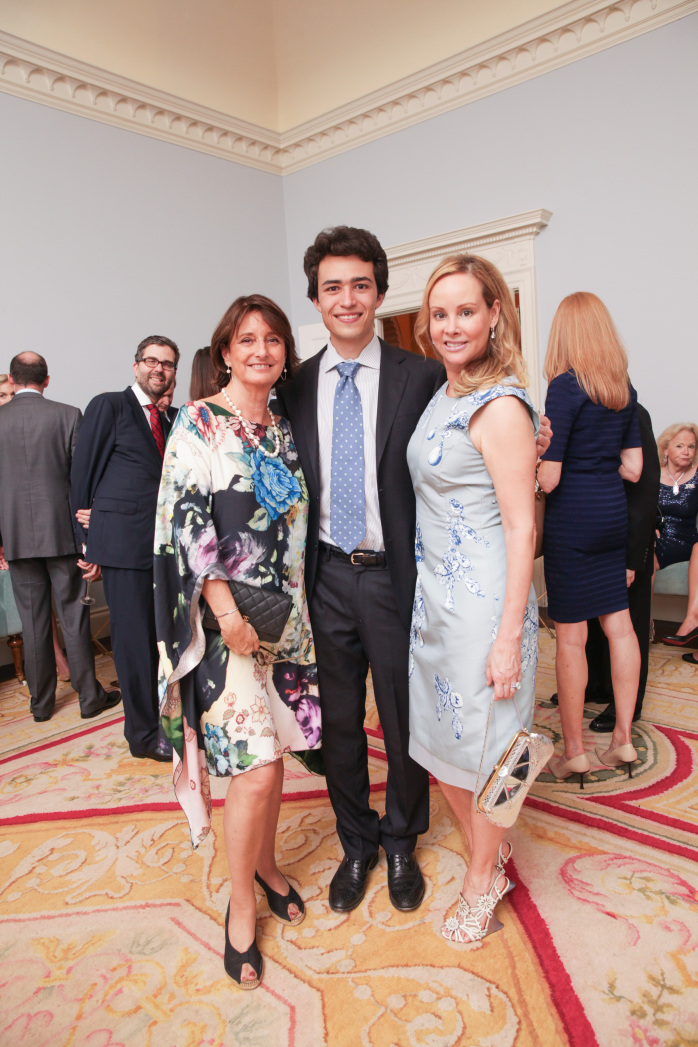