Africa Rising: What You Didn’t Know About A Forgotten Continent 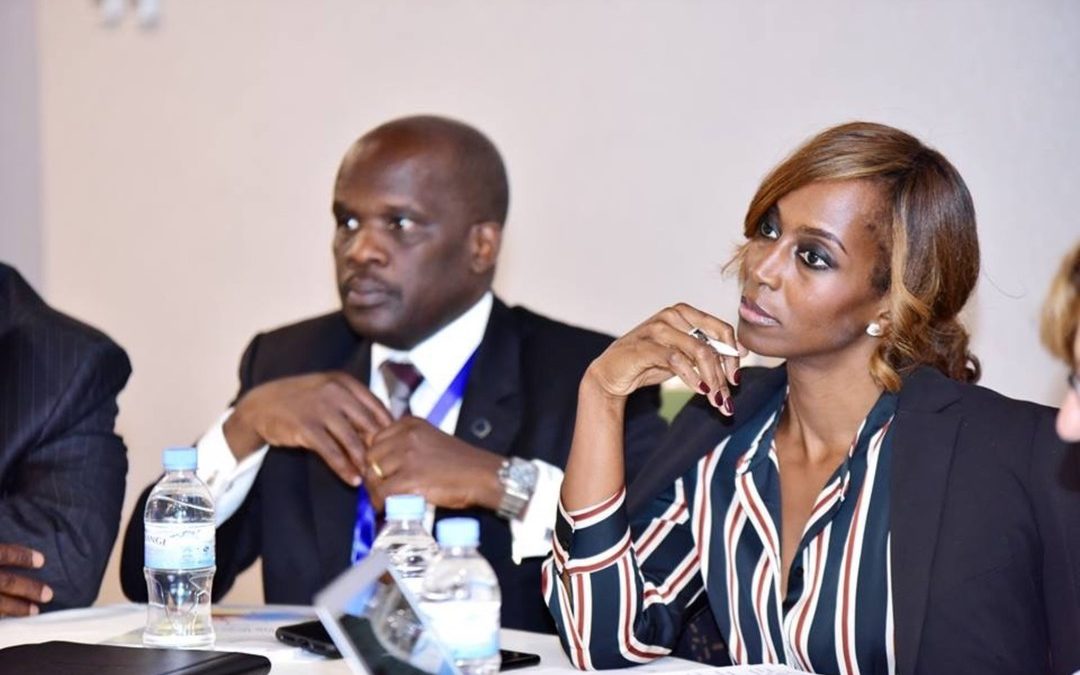 Africa Rising: What you didn’t Know About A Forgotten Continent

I am an Afro-optimist. I believe that without a doubt and strong conviction that a bright future lies ahead for the African continent, and that we (the sons and daughters of the continent) will be the crafters of such a future.

A few weeks ago, I returned from an African Tour that spanned from west to east. Most of my trip was spent in Equatorial Guinea, Ethiopia and Rwanda.

I was amazed by the vibrant energy that lies in the continent. As shared from the African Union opening statement: “The time has come to build an integrated Africa, a prosperous and peaceful Africa, driven by its own citizens and representing a dynamic force in the international arena.”

While in Equatorial Guinea, I participated as the keynote speaker at the event Mujer Ideal (Ideal Women) founded by young designer Lucas Nguema Escalada to promote awareness about the gender violence in Africa and empowerment through fashion and education.

As a panelist for some of the discussion panels I had the chance to mentor youth both men and women. I was truly impressed by the aim for greatness among these young men and women.

I learnt that regardless of lack of education which leads to a lack of opportunities, the desire to excel still exists. There are many cultural barriers that prevent African youth from having a voice but young people like Lucas with a vision broke through in order to make his voice heard.

During my trip I had the great pleasure to be part of the Africa Entrepreneurship Policy Forum which took place in Kigali and was organized by the UNCTAD.

Highly productive conversations among the governments, international organizations and private sector took place and many initiatives were launched in order to shape a better future for the entrepreneurs in the continent.

I visited several company facilities and I engaged in multiple conversations with young professionals and established business people. Through this engaging experience, Kigali has become one of my favorite countries!

Another portion of my trip was spent in In Ethiopia where I got to see the first phase of the expansion of Ethiopia’s Ababa Bole International Airport which is expected to be complete this year. It is part of a $350 million development intended to cement the nation’s position as an aviation hub for East Africa. I had the opportunity join the celebration of a new aircraft by Ethiopian Airlines from Malabo to Addis Ababa and experience a wonderful flight with an African Airline!

Ethiopia projects such as Reppie Waste-to-energy, is the first waste to energy project in Africa lead by Samuel Alemayehu. Ethiopia is the home for the African Union, an organization that is focused on changing the narrative of Africa! There is good news like this happening everywhere!

During my trip I came learned so many new and exciting changes happening for Africa’s economy, transportation, and energy renewal initiatives. A new taxi app service that rivals the ever popular Uber ride sharing technology is coming soon to the market. I could go on and on at all that is happening to boost the economic viability in Africa but I will have to save them for another post.

One thing is clear after my journey is that Africa’s outlook and potential is often overlooked by many. The remarkable progress that Africa has made in the past decade is not widely recognized nor covered by the local media but I have personally witnessed the numerous success stories across the continent

Africa rising is not a myth, even though there are many problems to resolve, african citizens and the diaspora are working everyday to transform the continent, the key for this transformation are to give voice to the youth, women and pan african cooperation.